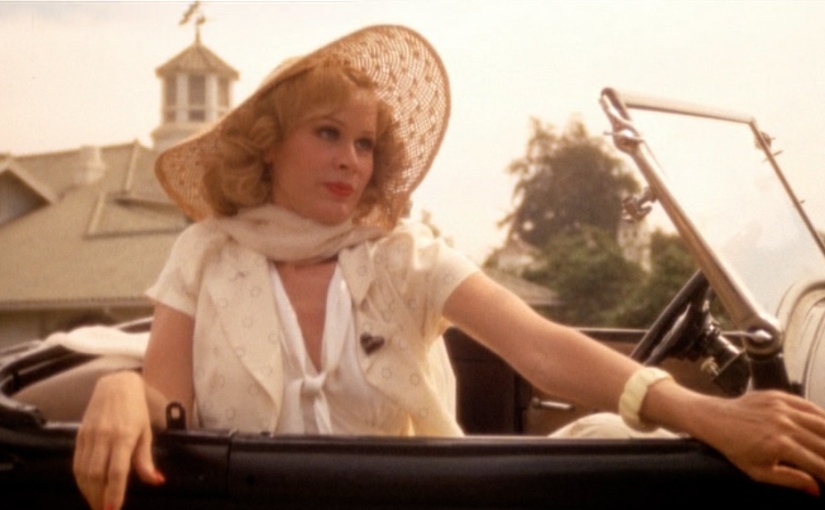 Nitehawk’s The Works series was created to highlight and contextualize significant contributions to cinema. Particular focus is paid to directors, actors, cinematographers, genres, etc. who we believe are due for a closer look. Bringing people, such as Karen Black, to the forefront of our programming is designed to provide new ways of seeing and thinking about not only her body of work but to also reconsider the importance of these films in the present day. Nitehawk isn’t taking the easy and obvious choices here. Instead, we aim to place to introduce new audiences, and re-introduce familiar ones, with a fresh perspective on underrated classics.

The Works – Karen Black focuses on seven of her films ranging from her major film debut in 1969’s Easy Rider (as a New Orleans prostitute) to Alfred Hitchcock’s Family Plot (as a jewelry heist vixen donning a blonde wig). The thing about Karen Black is that you know who she is even if you don’t know who she is. She has starred in over two hundred movies along with numerous plays (she was on Broadway before Easy Rider) and artist films. She’s also a singer, songwriter, and playwright. Prolific in both mainstream and independent features, Black has become a cultural icon to countless filmmakers (Rob Zombie, Bruce La Bruce), artists (Aida Ruilova, Kembra Pfahler, Francesco Vezzoli), and songwriters (Cass McCombs). Karen Black received Golden Globes for her performances in Five Easy Pieces (also nominated for an Academy Award), The Great Gatsby, and The Day of the Locust. Other films such as Robert Altman’s Come Back to the Five and Dime, Jimmy Dean, Jimmy Dean (screening in conjunction with Vice and The Film Foundation) and Lynn Hershman’s Conceiving Ada have garnered well-deserved accolades. Her cultural association with horror and cult classics like Airport 1975, Burnt Offerings, Trilogy of Terror, and House of 1000 Corpses only begins to show the breadth of her oeuvre.

Nitehawk is honored to be the home of Karen Black’s first retrospective series and hope that by putting these disperate films in dialogue with one another will result in a new awareness of her incredible career.