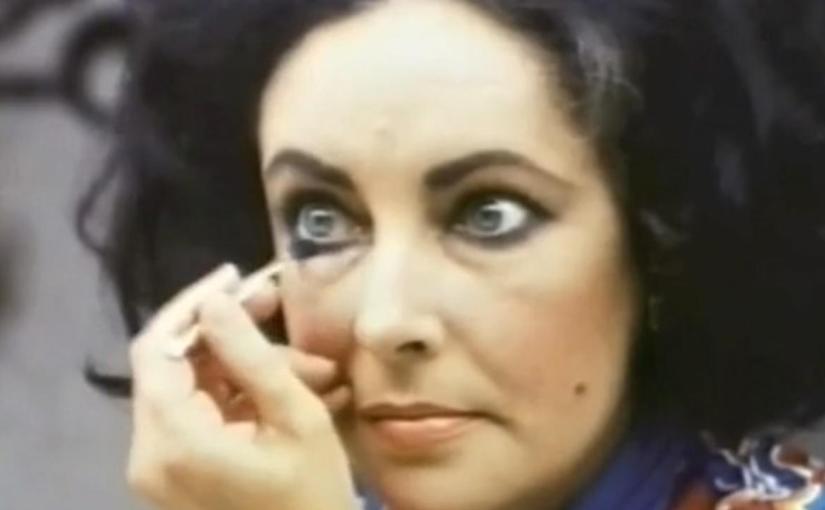 THE DRIVER’S SEAT
Selected and introduced by Bruce LaBruce
In conjunction with the Bruce LaBruce film retrospective at the Museum of Modern Art (April 23–May 2, 2015)
Nitehawk Cinema, New York | April 29, 2015
Screening

Mental instability, sexual deviance, and a whole lot of smeared makeup: Giuseppe Patroni Griffi’s low budget arty film The Driver’s Seat (aka Identikit and Psychotic) shows Elizabeth Taylor giving a whole new meaning to a woman on the edge. Her completely mad character “Lise” travels to Rome in search of men for sex and then for…stabbing her with a knife. Based on the novella by Muriel Spark, this film is an overlooked affair complete with deranged performances, police investigators and even Andy Warhol as a British lord(!). It is without a doubt one in the Liz Taylor cannon of madness to know.

Bruce LaBruce says, “The Driver’s Seat, bathed in a magical golden light, represents one of my favourite pieces of cinematography. Beyond that, the film seems totally prescient and relevant today, with its numerous cataclysmic terrorist events, and Taylor’s complaints of violation at the airport security check. It’s also one of the most complex feminist statements of the seventies, serving as a kind of allegory for a woman in search of her ultimate orgasm.”