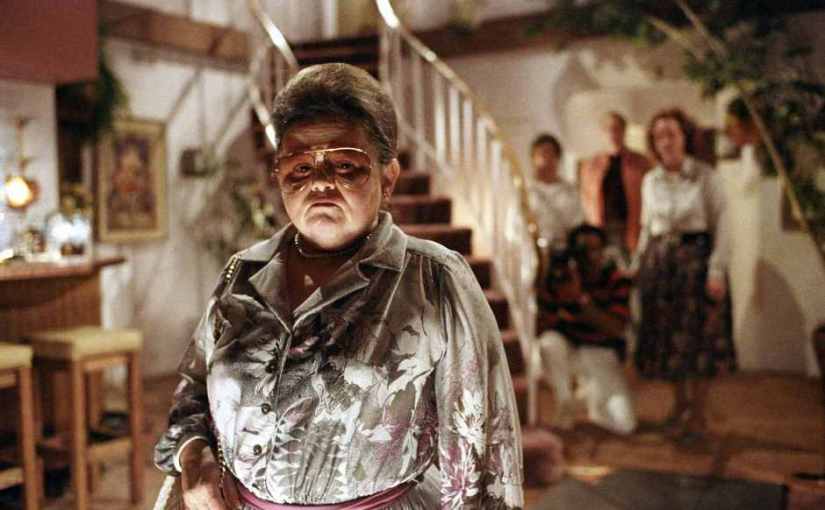 The first year, Nite went classic. Second year, Nite got a sequel. This year, get schooled on horror history with A NITE TO DISMEMBER: DECADES OF HORROR screening five classic movies from the past fifty years. Starting at midnight on Halloween, Nitehawk celebrates the films that punctuated each decade like a knife to the heart: Poltergeist (1980s), House on Haunted Hill (1960s), Bay of Blood (1970s), and Scream (1990s) with a surprise spanking new horror release right in the middle so secret that it will only be revealed moments before it’s shown!